Earlier this week we got to see the cinematic trailer of Rehan Sheikh’s Azad which was pretty intriguing given that nothing much was revealed about the plot and the movie has managed to keep the subtlety maintained in this new song called ‘Tehriye Hazoor’ as well. 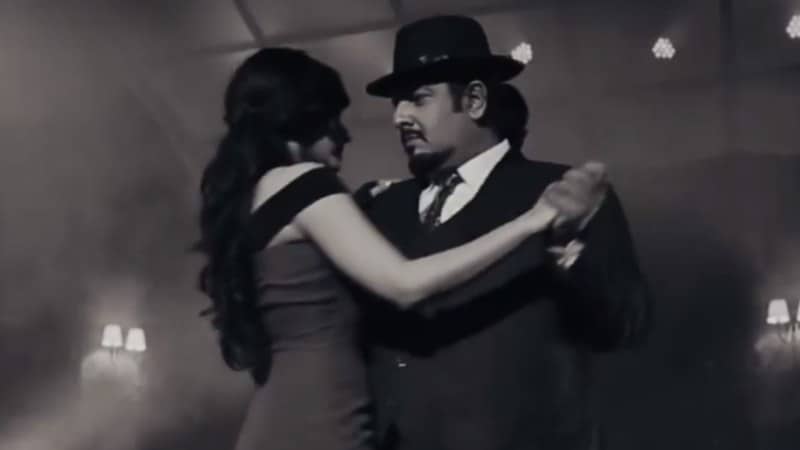 The song is an ode to the black and white 60’s era beautifully combined with Jazz music. The song is sung and composed by Schumaila Hussain.