Linkin Park is a name as familiar as home to every music lover worldwide, naturally the passing of Chester Bennington in summer last year left the whole world in tears and with an unfillable void. 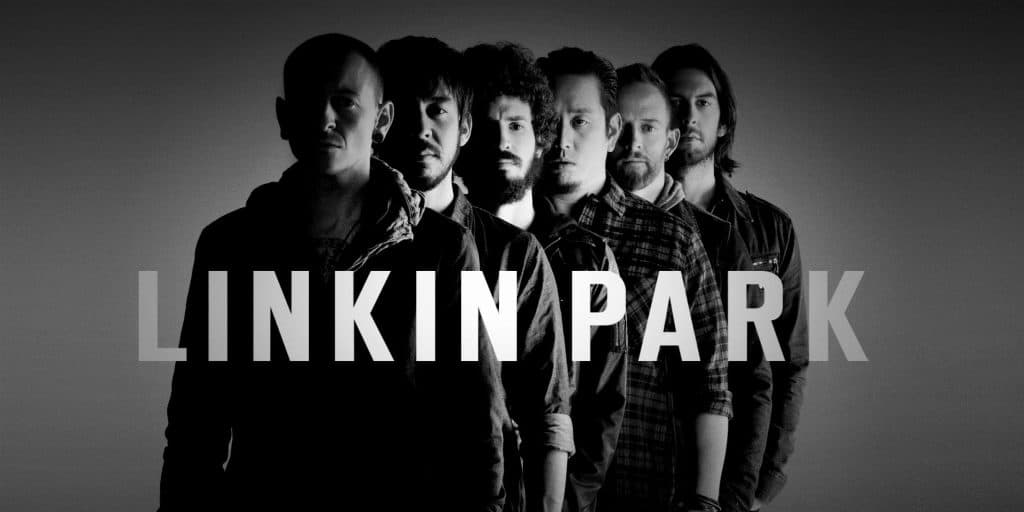 Alamdar Khan, a Pakistani singer, recently released a video singing a cover of Linkin Park’s famous song Crawling. Set in a black and white backdrop, the video features Khan and some clips from Bennington’s last performance. 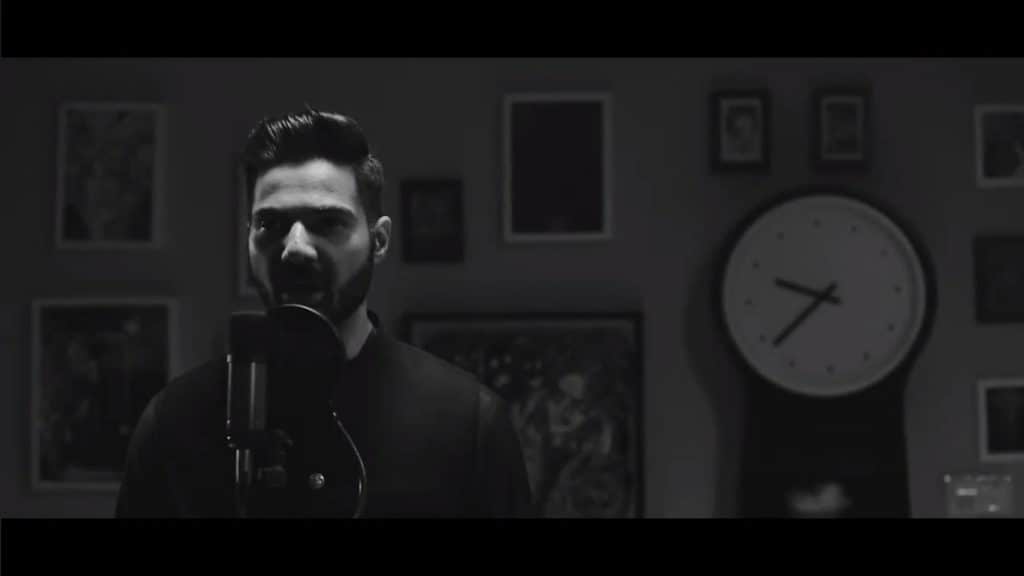 Khan has been into music for a long time. Talking to The Express Tribune, he revealed that Linkin Park is a major part of his life and interest in music.

“My cousin and I were jamming to Linkin Park’s song after Bennington had passed away and we thought of recording it. But he was flying back to the US soon so I got in touch with Sarmad Ghafoor, who recorded the song for us.”

Post recording, Khan thought of shooting a video as well so he got back in touch with Ghafoor and filmed it.

“All of this happened in the span of a few days. No one from our side of the world had paid a tribute to Bennington so I took it upon myself to honour him,”

Bennington passed away in July 2017. The singer was suffering from depression and committed suicide by hanging himself at his house in California. With his tribute, Khan aims to educate people about mental disorders as well. He explained,

“Mental illnesses are still considered a taboo in Pakistan. If you go see a shrink, people start to think you are crazy. So we’re trying to raise awareness that it is okay to go see a psychiatrist and get help,”

We hope more people take mental illnesses as seriously as they take cancer or AIDS and the world doesn’t have to lose another Chester Bennington or Robin Williams or Kurt Cobain to a mental illness.