If you have followed the story of Muniba Mazari, you will get to understand how one woman can conquer all the odds, win all the battles and smile through it all. Her troubles are not your mundane everyday ones but those of life, death, paralysis, divorce and infertility.

However, she made lemonade out of all the lemons thrown at her and is now an artist, a celebrity, a philanthropist, included in Forbes 30 under 30 list and above all, a proud single mother. 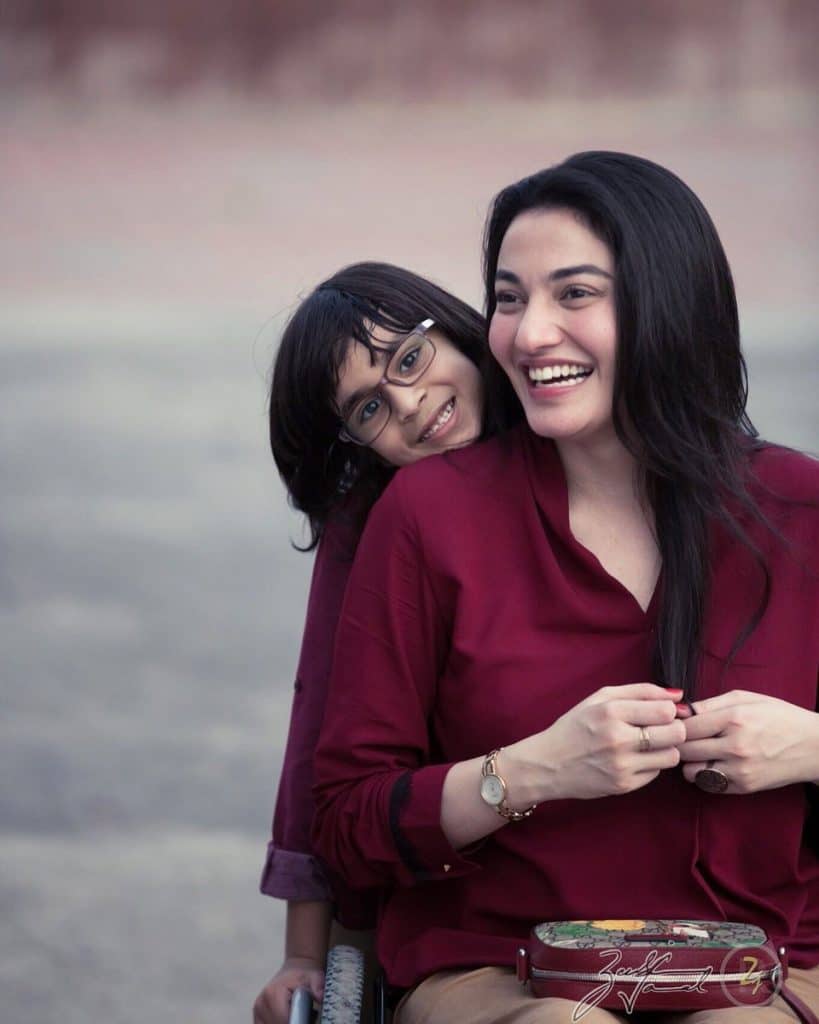 Last year, she mentioned her ex husband in a TED talk in Malaysia, telling that he was driving the car when the fatal accident took place and jumped out to save his own life. This was met with criticism, recounting of her old interviews which were contradictory to this story and ultimately sued for defamation by her ex husband.

There was a lot of backlash with some people supporting Muniba and some totally turned against her. In a recent Facebook post, she posted the end of this legal battle that she has been cleared of the defamation lawsuit and charges against her dropped. 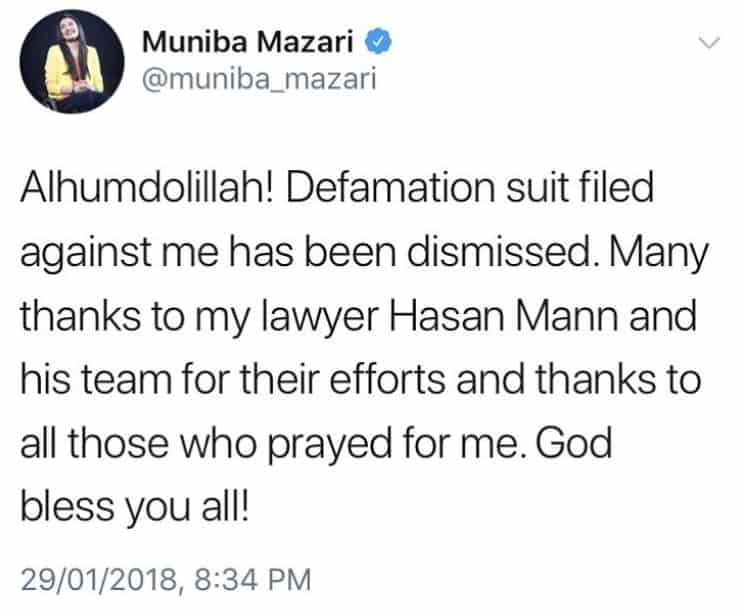 What a profound moment of joy for Muniba Mazari !!! 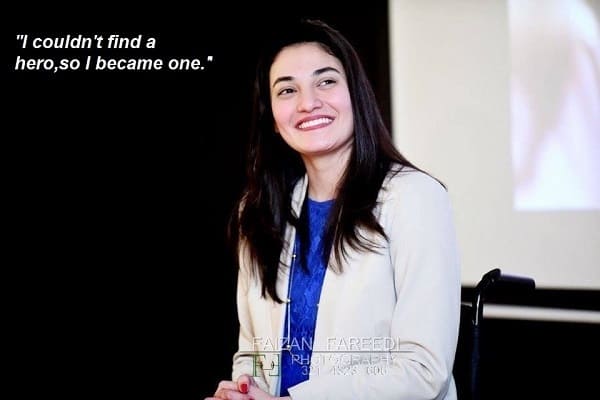